Continuing their push into the MTB world of tires, Pirelli have now updated their Scorpion Enduro and eMTB ranges. The goal was to simplify the lineup a little while also improving grip and offering some new casings. They admit themselves that their initial tire offerings were perhaps focussed more on the longevity of the rubber at the sacrifice of outright grip. But their updates promise to remedy this through some reworked compounding and revisions to the tread pattern.

Perhaps you’ve spotted the enormous yellow prototype logos on some of their race team tires at the World Cups and EWS? These updates to the Scorpion enduro and eMTB tires are a separate development, even though a lot of this was informed by the prototype testing and race team involvement. You’ll just have to sit tight for the time being on those more race-focussed offerings.

Pirelli attempted to make their naming a bit easier and divide both the enduro and eMTB Scorpion range by the intended usage – M, S and R denoting tires designed to be used in mixed conditions, soft conditions and a rear-specific respectively. But as soon as you add in different compounds, casing and sizes, the number of SKUs skyrockets again.

Scorpion Enduro
Where the enduro and eMTB range start to split is in the casings offered. The ProWALL casing is the lightest on offer while still having good protective sidewall inserts. It uses multiple 60 tpi nylon layers and is comparable to Maxxis’s EXO casing. Schwalbe’s Super Ground casing does offer a bead to bead protection layer, but suffers with more weight and rigidity in comparison.

The HardWALL casing increases the protection levels by using a bead to bead protection layer as well as rubber inserts up the first part of the sidewall. It’s comparable to Schwalbe’s Super Trail and offers an advantage in comparison to Maxxis’s EXO+ casing by having that bead-to-bead protection layer.

2.4″ and 2.6″ widths are offered in the 29″ and 27.5″ diameters, with both widths being designed around a 30mm inner width rim. The M tread pattern is aimed to give a more all-round performance for mixed conditions and offers similar levels of grip in the wet and dry over rocky, hard pack, and mixed terrains. It still gives good performance once the ground starts to turn more loose and soft. But that is where the S tread pattern comes in.
The Enduro S is aimed really at the loose over hard and loamy and sandy conditions, both in the dry and wet.

The final tread pattern is the R and is meant as a rear specific tire for mixed terrain. Covering a similar spectrum as the M tread pattern, it changes the design and spacing of the tread blocks to keep good rolling speed and braking grip while maintaining a good lifespan of the tire.

For compounds, the Smartgrip compound is formulated to offer good chemical grip and rolling speed while maintaining a high mileage. It’s comparable to Maxxis’s 3C Maxxspeed, while offering more mileage out of the tire. Compared to Schwalbe’s Addix Speed the Smartgrip compound is said to offer more chemical grip for a small sacrifice on rolling speed and mileage. But in comparison to Schwalbe’s Addix SpeedGrip compound, it supposedly matches the grip and rolling performance while offering more miles out of the tire.

Smartgrip Gravity ups the chemical grip of the tire compound, has a softer durometer rubber and gives a higher tear resistance to the rubber thanks to a chemical additive called Lignin. It’s claimed to be on par with Maxxis’s 3C Maxxterra while offering better tread wear properties than Schwalbe’s Addix Soft compound.

For both compounds, Pirelli designed the grip of the tire to last the entire lifespan. So as the tire becomes more worn down, there is no point at which the grip levels suddenly drop off. Something that can happen with other multi-compound tires as the softer rubber wears and exposes the harder rubber underneath.

Scorpion eMTB
The updated Scorpion eMTB range uses the same M, S and R tread patterns, but simplifies things further by only offering only one casing – HyperWALL, something that Pirelli has a patent on. This construction was designed to provide the reliability of a DH tire but without the weight penalty. As eMTBs have become more capable, and their riders have expanded from the poorly stereotyped overweight and elderly, the tires regularly see some seriously high energy scenarios when you turn the wick up.

The construction of the HyperWALL casing is similar to the ProWALL and HardWALL casings offered in the enduro range, but adds multiple more protective inserts around the bead and tire as well as a bead flipper, to up the bead stability and attempt to improve the handling at low pressures.

Pirelli found that the added weight of an eMTB, and so the energy when ridden hard, was meaning that many riders were upping the tire pressures to cope with the demands, which was adversely affecting the grip and comfort of the tire. HyperWALL is Pirelli’s solution to that and is claimed to allow a much lower tire pressure on your eMTB without sacrificing the puncture protection and tire stability.
HyperWALL can be compared to Maxxis’ Double Down casing, but the HyperWALL offers a higher rubber insert height along with the bead flipper protection that boosts the tire stability at lower pressure. Compared to Schwalbe’s Super Gravity casing, the HyperWALL takes advantage of a higher rubber insert but at an overall lower tire weight.

Compounds are the same as the enduro range, with the Smartgrip and Smartgrip Gravity compounds. Tread patterns are also familiar, although slightly adjusted on the wider 2.8″ width.

Scorpion Enduro tires are mostly available in the balck colour with the more discreet logos. But there are options with the more vibrant yellow logos and also a classic tan wall option. Prices are $89.90 US or €74.90. Only the yellow logo Scorpions are slightly more expensive at $94.90 US or €79.90.

Scorpion eMTB tires are only available in black with the more discreet logos and are priced at $94.90 US or €79.90.

All Scorpion enduro and eMTB tires are now available in shops and dealers, something that Pirelli has been keen to align with launching new products.

Actual weights for the Scorpion Enduro S HardWALL in 29″ x 2.6″ are 1,216g, 1,235g and 1,227g. Making them, in true tire fashion, heavier than the claimed weights by between 36g and 55g. Which, compared to some other claimed versus real weights, is actually pretty close.

The taller tread block design and more spaced out pattern of the S version have been working well in the softer conditions that you find in the Alps in spring. Grip levels have been up there as well as predictability as you lean over onto the side blocks, and the tires do feel like they bite well into the soft ground, be that soft from its composition or soft from being wet.

When the tire does let go, it’s still a predictable affair and there’s no sense of a sudden snap loss of grip that can leave you second guessing what the tire is going to do. The Scorpion Enduro S allows you to just crack on, safe in the knowledge of how much grip there is when traction is there, but also when it isn’t, that it’ll let you slide controllably. After all, it’s more fun when you’re sliding around.

Normally I run more Double Down or Super Gravity and above types of casings, but the HardWALL casing has been holding its own so far. It definitely feels similar to its EXO+ and SuperTrail rivals in terms of tire stability and puncture protection, but they’re been holding onto their air remarkably well, both in sharp impacts that compress the tire to the rim or burping from high cornering forces.

The Scorpion eMTB M has been proving to live up to its name so far. Its mixed terrain design has been providing good predictable grip over a multitude of terrains and it shows no signs of leaving you wishing for more when you really lean the bike over and push hard. It does come across as a good all-around tire that you can have on your bike and not have to worry too much about what’s coming its way.

The HyperWALL casing has also been delivering on its promise of increased tire stability at lower tire pressures. Granted, I’m not running Artic 4×4 crossing pressures, but at similar pressures to what I’d be running on non eMTBs (between 22psi and 26psi), the tires have felt sturdy and secure when you push hard while still providing good comfort and impact absorption. At times a lot of components fitted to eMTBs can feel undergunned, especially when you really go for it. But the HyperWALL Scorpions haven’t been waving their white flag at all and do feel incredibly similar in feel to running a DH tire on an eMTB.

Unfortunately I’ve not yet given the tires enough of a beating to comment on the wear and if the grip levels do continue to last throughout the tire’s lifespan. But the braking and cornering edges are holding up very well so far and show little sign of the usual tearing that you can see after many rides. It’ll also be interesting to experiment with the eMTB tires to see just how low you can go with the pressures while still having good tire stability.

Given that Pirelli do admit that they maybe sacrificed grip for longevity on some of their initial tire offerings, these new Enduro and eMTB tires certainly do seem to have upped that grip level, while adding unique but well performing solutions suited to the demands of eMTBs. 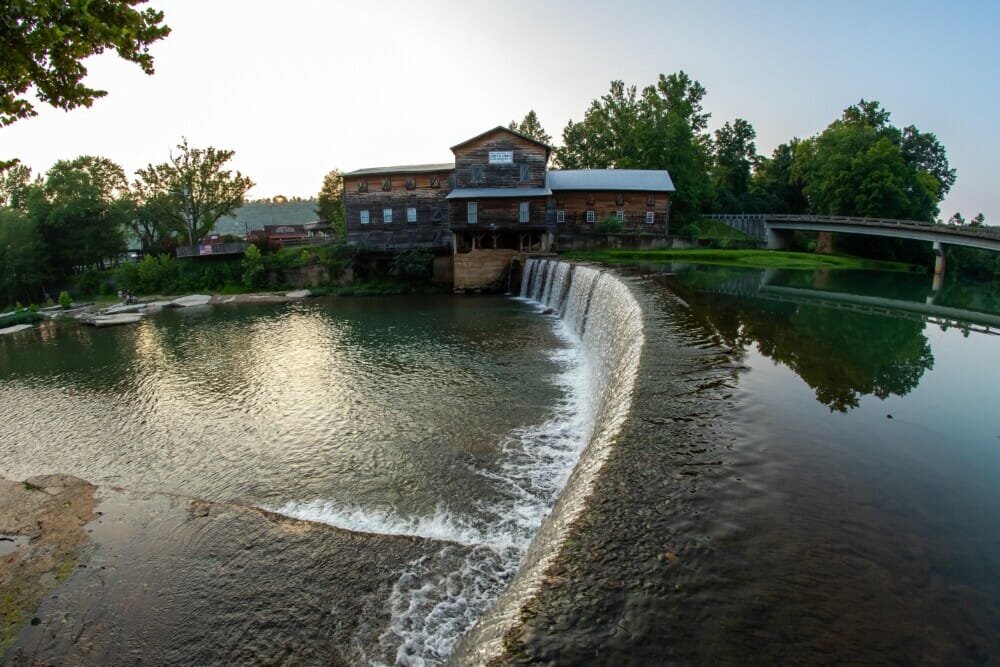